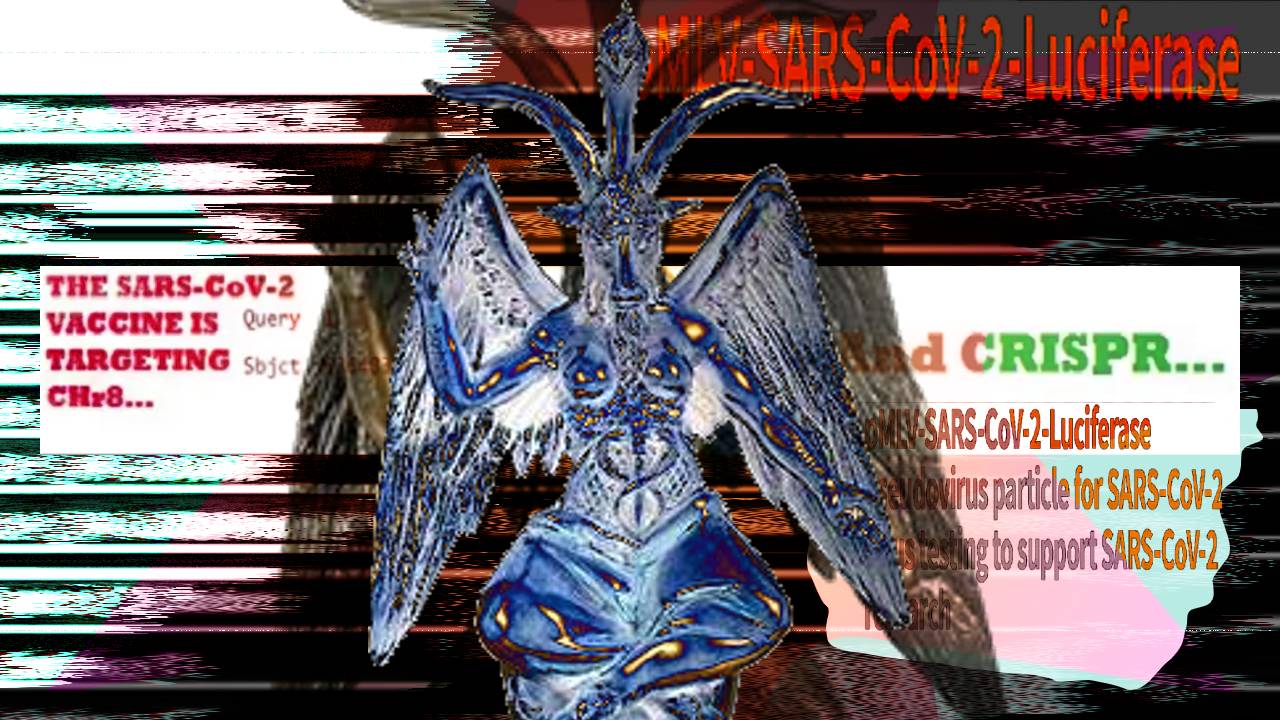 You Can’t Even Imagine

The Glow of Luciferase Lurking Inside You

Video courtesy of In That Moment by Gary Tyme

Phase I & Phase II Of The Vaccine Plan Becomes Clear

So, these demons scared us with a manufactured pandemic of a real virus that they engineered with weaponized “gain-of-function” and then strategically released across the globe under the cover story that it somehow mysteriously escaped the lab in Wuhan, China – that you didn’t know about but your U.S. tax dollars were invested in.

They used the fear that the talking head tools of mind control continued to foment in the public and made sure that any information coming from credible sources would be discredited, having had already secured a guarantee from Facebook and Google that they would suppress any post that contradicted their theatrical narrative by any person who tried to post anything too close to the truth on their platform so that the only knowledge the public would be allowed to receive was the iteration of their fear-mongering narrative.

They leveraged the fear they had created across the globe to bypass the rule of law in every nation and secured the coveted Emergency Use Authorization (EUA) from the captive Federal agency so that the puppet politicians could earn the millions they’d been paid to violate the governing laws and protections promised in the U.S. Constitution, the Nuremberg Code, and the Helsinki Accords without batting an eye while they set up a two-class society that demonizes the “underclass” of anyone foolish enough to not be swayed by their fear narrative and punitive threats.

All under the guise of your “safety”, these nefarious conspirators pushed upon us all the world over a new type of vaccine, one that uses mRNA technology, that has never been used on people before – turning all of humanity into guinea pigs for the big pharma vaccine manufacturers, namely Pfizer, Moderna, Johnson & Johnson, and AstraZeneca. They assured us it was safe. They made sure the manufacturers could not be sued for deaths or injuries due to the vaccine. They said it was the ONLY way to avoid a global catastrophe that could potentially kill 90% of the world population. They continued to censor and suppress any information from reliable sources that claimed otherwise. They demanded that you allow them to inject you with these vaccines ONLY. They restricted physicians and denied you access to effective alternative treatments.

People started dying after they got the injection. They said it must be the fault of those people in the new Untermensch, the healthy ones who had refused their experimental Frankenstein serum – and they played both sides against the middle while the bodies piled up just outside the doors of every ICU around the globe. They called it the Delta variant. They knew it was from the injection. While athletes were suddenly suffering myocarditis and people were dying suddenly behind the wheel (causing “Vaccidents”) due to unheard of blood-clotting, they continued to point their evil fingers at the healthy people who refused to take part in their experimental jabs and otherwise feigned ignorance concerning the “mysterious” rise in heart attacks and blood clots in those poor souls who had invariably been injected with mRNA vaccines produced by the only manufacturers who were allowed to claim the conferred magistrate powers of being “effective”.

Now that they’ve succeeded in forcing their new mRNA vaccines into the bodies of nearly everyone on the planet, what’s left for them to do? We can go back to “normal” now, right? Oh, my! What are you thinking? This IS the new normal. There are no governments left, for your safety. Yes, you’ve been vaccinated but it’s not like the old days – before experimental mRNA vaccines – when getting vaccinated meant that you had immunity, you know like how getting a tetanus shot meant that you wouldn’t get tetanus. No. Nope. Uh-uh. You are not immune to COVID-19. Nothing (apparently) exists that can make you immune to COVID-19. “But, what about natural immunity?” a lone, distant voice questions. “What? Who said that? He’s going to get us all killed! Everybody knows natural immunity is a myth! What a selfish, ignorant fool! Somebody, please lock him up and innoculate the children! Hurry!!”

There are still yet a few more surprises to be revealed. For instance, did you know that the “shedding” phenomena exhibited by the human test subjects of mRNA vaccines, and which threatens the healthy unvaccinated population with a viral infection and symptomatic COVID-19, is not by accident but by design? Imagine that. Again, we’ve never seen anything like this, which is to say, a vaccine that spreads itself like a disease. How curious! But how could they ever know how effective they’d been in their efforts to secretly vaccinate against their will those who chose not to be included in their medical experiment on humanity? Oh, how cruel the joke! The laughs on you, you ignorant people who thought they required your permission and an injection to receive their infection.

The real bombshell revelation that this video brings to light is how Luciferase will show them the truth of your vaccination status. That’s right, you silly little holdouts of corporeal sovereignty, how foolish for you to believe you would be allowed to keep your own God-given genetic code! They seek to eradicate every last vanguard of the unmodified human race through all means of deception and illicit coercion – and they will not be denied. This video describes the technology they will use in the “new PCR tests” to diagnose people as being “positive” or “negative” for the tell-tale presence of Luciferase.

Sources Used In The Video: 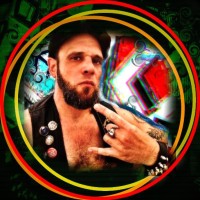